Are you mailing a letter to someone? Mark it for their ‘Attn’ to ensure it gets into their hands. This post unpacks the meaning and origin of this abbreviation. 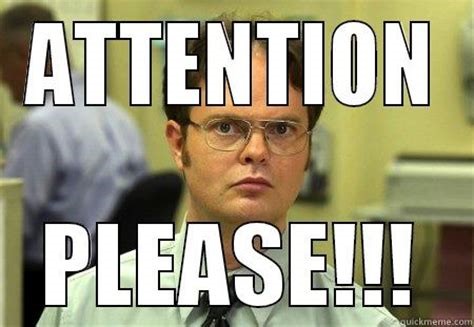 ‘Attn’ is an abbreviation of ‘Attention,’ which refers to the cognitive and behavioral processes of concentrating selectively on a specific piece of information. The information could be objective or subjective, and the reader focuses on it while ignoring other data.

If you receive a parcel marked for your attention, no one else can open it but you. If another person opens it, they violate the law and could be charged with a crime. Mail fraud is a serious felony, and you could end up in prison for the transgression.

“Be a dear and post this letter for me. Please mark it ‘Attn: Finance Department, so they know where to send it when it arrives.”

“I’m about to send the email to management. Do you want me to mark it ‘Attn’ to anyone specific? Or should I title it to the entire department?”

“I need to send this registered letter to the tax authorities. Please can you mark it ‘Attn: late returns’ for me? I don’t want it getting lost in their mail room.”

“Attn: The beach is closed due to a shark sighting. Authorities will notify the public when the beach is safe to use. Stay out of the water until further notice.”

“Please mark the email ‘Attn: Accounting Department’ in the title. If you don’t, it will end up in the junk mail folder, and no one will see it.”

“Attn: These premises are closed for renovation. No one is allowed on site due to liability issues. The police will arrest you if you are caught on-site.”

“I received a registered letter marked ‘Attn: George Hamilton.” That’s not my name. What do I do with the letter?” 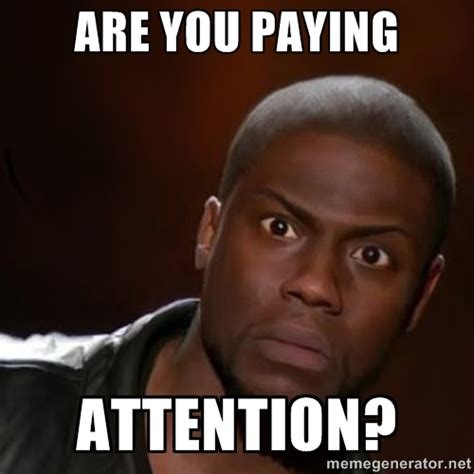 The abbreviation ‘Attn’ is a contraction of the word ‘Attention.’ Language experts are unsure when the abbreviation first appeared in English. However, some experts think it entered the modern lexicon through formal business and government communications in the early 1900s.

William James defined the word ‘attention’ in 1890 with the following description.

“Attention is the taking possession by the mind, in clear and vivid form, of one out of what seem several simultaneously possible objects or trains of thought. Focalization, concentration, of consciousness are of its essence.”

Phrases Opposite to Attn

Some people may use the term and the words ‘for the attn of.’ However, using ‘Attn’ includes these words in the expression, making the other wording redundant. The phrase doesn’t mean that someone demands your attention.

You can use the abbreviation ‘Attn’ in email and written communications. The term means that you’re marking the transmission to the direct attention of a specific person. It’s also a way of saying it is for ‘their eyes only.’ The phase suits professional communications in business and commerce.

Most people use the abbreviation instead of writing out the entire word. The term ‘Attn’ can also mean ‘for the attention of.’ It reduces the amount of work involved when addressing a letter, email, or written communication. Use it when sending a formal registered letter or when titling an email to a general information address.