Are you lying on the couch feeling chilled? You could say you’re ‘laxed’ and don’t have a care in the world.

The expression ‘laxed’ is a shortened form of ‘relaxed.’ It has the same meaning as the popular phrase ‘chilled.’ If you’re laxed, you’re feeling low levels of stress, and your body is prepared to fall asleep at any moment.

If you’re feeling ‘laxed,’ you don’t want to work and don’t have anything on your mind. You could be doing activities like watching a movie on the couch or scrolling through social media on your phone while lying in bed.

There is an alternate meaning to ‘laxed.’ It can describe a scenario where you dose someone with laxatives as a prank. It can also define when you take laxatives to relieve constipation.

“I’m not doing anything at the moment. I’m just laxed on the couch, chilling. Are you gonna come over? We could watch a movie and hang out for the rest of the evening.”

“I’m feeling so laxed right now, and I don’t want to move. Can we just hang out here and do nothing for a few hours?

“I have some great friends. They laxed me when I wasn’t paying attention and gave me laxative tea instead of normal tea. I’ve been on the toilet for the last four hours.”

“I’m feeling super laxed. I took those laxatives an hour ago, and my stomach is starting to gurgle in protest.”

“I want to get that guy laxed. It will be so funny to watch him poop his pants in public, and the perfect revenge for What he did to me over the summer.”

Are you feeling laxed? There’s nothing better than chilling on the couch on a lazy Sunday afternoon.” 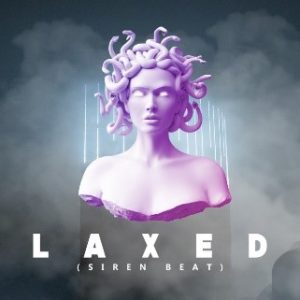 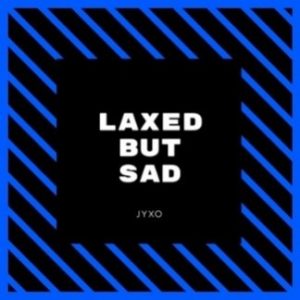 The term ‘laxed’ has unknown origins. Language experts cannot pinpoint the phrase’s origin, when it first appeared in the English Lexicon, or who is responsible for coining the term. The earliest reference to the expression in the Urban Dictionary concerning ‘relaxing, is on December 1, 2006.

‘Laxed’ is the title of many music videos on YouTube, all with the theme of relaxing with friends. Some suggest the word ‘chilled’ killed off the use of ‘laxed’ in slang conversations. It’s unclear when people started using the term as a reference to consuming laxatives, but the first mention of ‘laxed’ in the Urban Dictionary concerning laxatives, was in May 2011.

Phrases Opposite to Laxed

There are several definitions of the word ‘laxed.’ However, the most common is to describe a state of relaxation. Using the term for other purposes is not incorrect but not the ideal and common word.

The phrase suits social use and is not ideal for work use. Letting the boss know you’re ’laxing’ on the job would likely get you fired. There are several meanings to ‘laxed,’ but the most common is referring to a ‘relaxed,’’ peaceful state of mind.