Are you scrolling Instagram? If you come across a person you find attractive, you could slide into their DMs and drop the acronym ‘BML’ to let them know you’re interested in them. This post unpacks the meaning and origin of this expression.

The acronym ‘BML’ stands for ‘Bling My Line.’ It’s a common acronym used on social media platforms like Instagram. Typically, you’ll use the abbreviation when you slide into someone’s DMs to ask them out on a date. Or you can use it to request other people to ask you for a date. It’s a common abbreviation used in online dating and is usually said by women.

BML can mean to call someone or text them. It’s a popular hashtag on Instagram and can refer to several other meanings, such as ‘Biting My Lip’ or ‘Bless My Life.’ However, it’s more common for it to mean ‘Bling My Line’ on social media platforms, especially in private messaging.

“Hey you, I think you’re so fine. Let’s hook up and see if we like each other. BML, and we’ll get together over the weekend.”

“If you like someone on Instagram and want them to ask you out, send them a DM with ‘BML.’ They’ll hit you up if they like you.”

“I went on a date with this guy I met on the Gram. I slid into his DMs and messaged him ‘BML.’ He called me a few hours later, and we hooked up.”

“There are so many scammers on Instagram who really know how to work desperate and lonely people. If someone sends you ‘BML’ and wants you to wire them money, don’t bother, it’s a scam.”

“I think you’re cute. BML, if you want to chat, I think we could be good together. Let’s make it happen. What do you say?”

“This girl sent me a DM in Insta saying ‘BML.’ What does that mean? Did she misspell ‘BLM’ or something?”

“I saw this hottie on IG that I know lives down the road from me. I sent her a DM with ‘BML,’ and now we’re dating.” 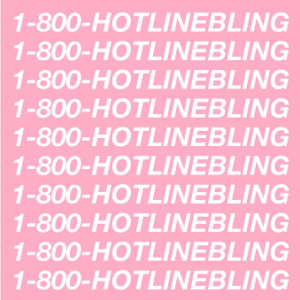 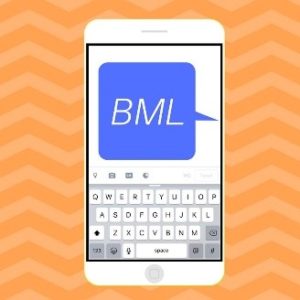 The acronym ‘BML’ has unknown origins. However, the first entry of the abbreviation in the Urban Dictionary was in November 2016. No one knows who coined the expression or when it first appeared on social media.

It’s a popular expression on Instagram, so we can assume that the 2016 date of origin is correct. Instagram started exploding in user growth in 2016, with billions of people flocking to the platform. The phrase is also popular as a track title for music videos on YouTube.

Phrases Opposite to BML

The phrase ‘BML’ has several meanings, including ‘bite my lip’ and ‘bless my life.’ However, the most common use of the term is for ‘Bling My Line.” Some people may confuse the acronym’s meaning with ‘Bling My Life.’

You can use the acronym ‘BML’ in text messages where you want to say ‘Bling My Line.’ The phrase has several meanings, but ‘bling my line’ is the most popular use of the acronym on social media platforms like Instagram and TikTok. It suits text message communications between friends or when commenting on an influencer’s post.

The acronym ‘BML’ has no professional use, and it’s a social term used by Millennials and Gen Zs that spend a large percentage of their time texting and scrolling on social media. The phrase is common throughout the western world, with the biggest use in the United States. You’ll use ‘BML’ when you want someone you find attractive to DM or call you.