Are you looking at someone with a cross-eyed appearance? You could say they are ‘boss-eyed.’ This post unpacks the meaning and origin of this expression.

‘Boss-eyed’ is also a trend on social media platforms and message boards, where users post pictures of celebrities with a cross-eyed look. However, assuming a cross-eyed look may insult them, as they are usually conscious of their problem. Insulting them may lower their self-confidence and damage their self-image.

“Look at that guy over there. There’s something wrong with his eyes. It’s like he’s cross-eyed, but on purpose. I think that what people refer to as ‘boss-eyed.'”

“Boss-eyed people are so funny. I know I shouldn’t laugh at them, but I can’t help myself. Maybe I should examine my behavior around others.”

“Some celebrities are taking this ‘boss-eyed’ trend seriously. There are thousands of videos and memes of it. Isn’t that bullying to people who have the condition?” 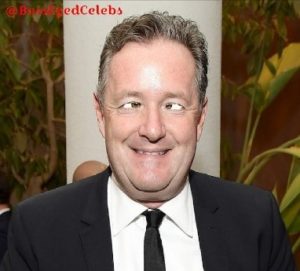 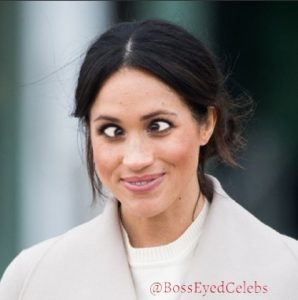 The expression ‘boss-eyed’ originates from the late 19th century. While it may seem like ‘cross-eyed’ is a more current term, ‘boss-eyed’ predates it. The phrase’s first appearance is in ‘A Dictionary of Modern Slang, Cant and Vulgar Words,’ published by John Camden Hotten in 1869. The expression appears as follows.

Phrases Opposite to Boss Eyed

The phrase ‘boss-eyed’ doesn’t refer to your boss giving you a stare or eyeing you out. It means that someone has a cross-eyed appearance.

You can use the phrase ‘boss-eyed’ to describe people that have a cross-eyed appearance or cross their eyes around other people to act silly. Typically, the person has a congenital defect causing them to have a drooping eye or one eye that doesn’t act in sync with the other. A ‘boss-eyed’ person usually cannot uncross their eyes to a normal position.

However, there are several memes online of celebrities in a ‘boss-eyed’ stare. It’s a funny trend, and the memes appear on message boards and forums like 4Chan and Reddit. You can use ‘boss-eyed in social and professional situations. You could use it at work to describe a boss-eyed customer. Or use it with friends to describe someone with a boss-eyed appearance. It’s a generally well-understood term in Gen X, Millennials, and Gen Z generations.