Are you reading through your monthly report at the office? If you find the phrase “lack thereof” describing your effort, what does it mean? This post unpacks everything you need to know about this idiomatic expression’s meaning, origin, and use.

The idiomatic phrase “lack thereof” comes from contract law in the mid-1900s, and it’s still a common expression used today. The term means that whatever you mentioned in the sentence prior to making the expression is lacking in some manner.

You can use this phrase in social and professional settings. However, it’s more common in professional language, particularly in contract law. The term is also the subject of many memes online discussing a lack of courage, self-confidence, and many other personal characteristics.

“The loss of the money, and the lack thereof, means that the company is facing a terrible third quarter.”

“We needed help, but the lack thereof means we’re going to have to do this by ourselves.”

“The poor attention of the manager and the employees lack thereof, caused the workplace accident.”

“We rely on the steady flow of water through the aquifer, and the lack thereof this season means that our crop will be half of what we thought it was.”

“We told them that security was important, and the lack thereof exposes everyone to the risk of something bad happening.”

“The organization’s environmental policies, or lack thereof, mean that it doesn’t qualify for the ESG exemption, and they need to bring down their emission to be eligible.” 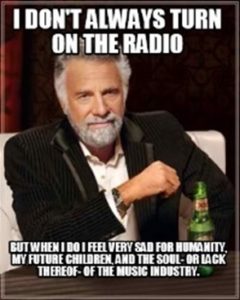 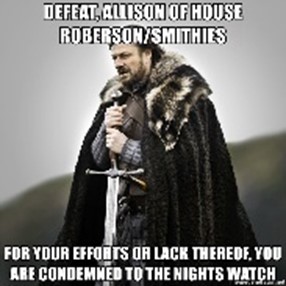 There is no clear origin for the phrased “lack thereof.” Therefore, we’ll look at the individual components of this phrase to see if we can make sense of its origin.

The word “lack” is a noun, meaning “to be without.”

“Thereof” is an archaic word and an adverb used in reference to something mentioned previously in a conversation or sentence. Thereof is a form of formal speech, and therefore, we assume it comes from the business world, where it has frequent use in lectures and documents.

When we add “lack” to “thereof,” we get an expression stating that whatever subject previously mentioned in the sentence is without or deficient in some manner.

The phrase is still in use in modern language, and it usually pertains to contract law or official business documents. You’ll usually find it in official documents and communications discussing the need for improvement in the organization.

Phrases Opposite to Lack Thereof

Some people may confuse the term’s meaning and use it for its opposite intention, describing a lack of anything. It’s easy to make this mistake as the difference between “the lack thereof” and no “lack thereof” are relatively similar phrases.

You can use “lack thereof” in social and professional settings, but most people use it in a formal setting where they try to describe something lacking in what they expected. Most people from all generations will understand what you are saying when you use the term. You can use the phrase to describe the lack of character in a person, the lack of performance in machines, and many other situations relating to outcomes where you don’t get what you expect.