Did someone just call you their “onii chan” online? Maybe you’re watching a manga, and young girls use it when flirting with older guys? This post unpacks the meaning and origin of this expression.

The expression “onii chan” translates from Japanese to “older brother.” It’s a way of addressing someone senior to you in your family or the social hierarchy in Japan.

“Onii chan” is a term of endearment between a brother and sister, and it’s a common word in Japanese language and family communications. A sister would use it when addressing their older brother, similar to a pet name for her sibling.

The phrase can refer to a “sugar daddy” or an older admirer that buys affection from a younger lover by showering her with gifts and attention.

“If a Japanese girl calls you her onii chan, it means that she’s calling you daddy. I guess even Japanese girls are into that whole father-love incest thing cause it’s a big category in anime.”

“You are my onii chan. I love you so much. I don’t care if anyone thinks you being ten years older than me is a problem.”

“Kim-san is my onii chan, and I haven’t seen him in years since he moved to the States.” 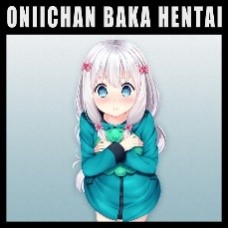 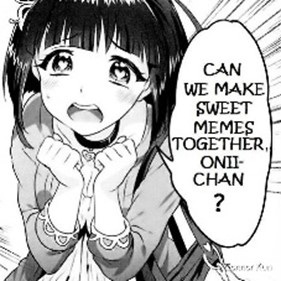 Phrases Opposite to Onii Chan

If you’re in Japan and call someone “onii chan” they’re likely to think you’re a westerner looking for an attractive man.

It might be a slightly offensive term to some, and it could also land you in trouble if you don’t understand the intimate meaning of the phrase and the other person starts coming on to you.